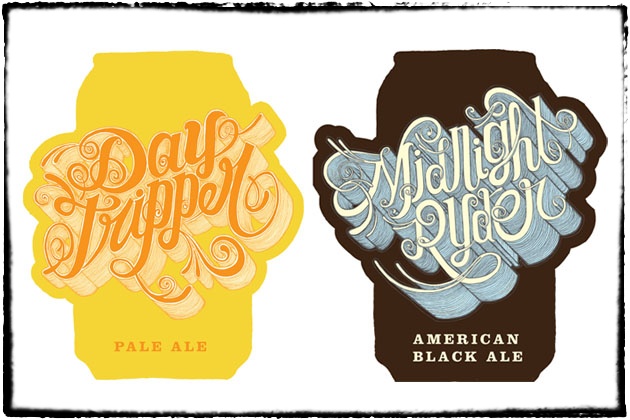 Day Tripper and Midnight Ryder will form the foundation of new brewery and further stoke the Minnesota craft beer revolution.

MINNEAPOLIS, May 1, 2012 — Indeed Brewing Company, the soon-to-open craft brewery and taproom in the Northeast Minneapolis Arts District, today unveiled two flagship beers that promise to be as fun and approachable as their award-winning head brewer, Josh Bischoff.

With the West Coast-inspired pale ale Day Tripper and the American black ale Midnight Ryder, Bischoff and Indeed are unleashing a duo of unfiltered brews that will be at once bold enough to savor but also suitable as session beers.

Bischoff focused on the hop-forward brews for the premiere run at Indeed because craft beer drinkers prefer their bold flavors and, well, he likes hops, too. That won’t stop him from adding less hoppy styles to his repertoire or loading a brew with fruit and flower, like he did with his award-winning 'L.S.D.,' while brewing at Minneapolis Town Hall Brewery, a high gravity beer flavored by lavender, sunflower honey and dates.

“You’re not just straight chewing on a hop cone with these. There’s some malt to back them up,” he said of the flagship brews. “I generally don’t get caught up in straight styles, so there’s sort of a yin and yang with the two beers.” 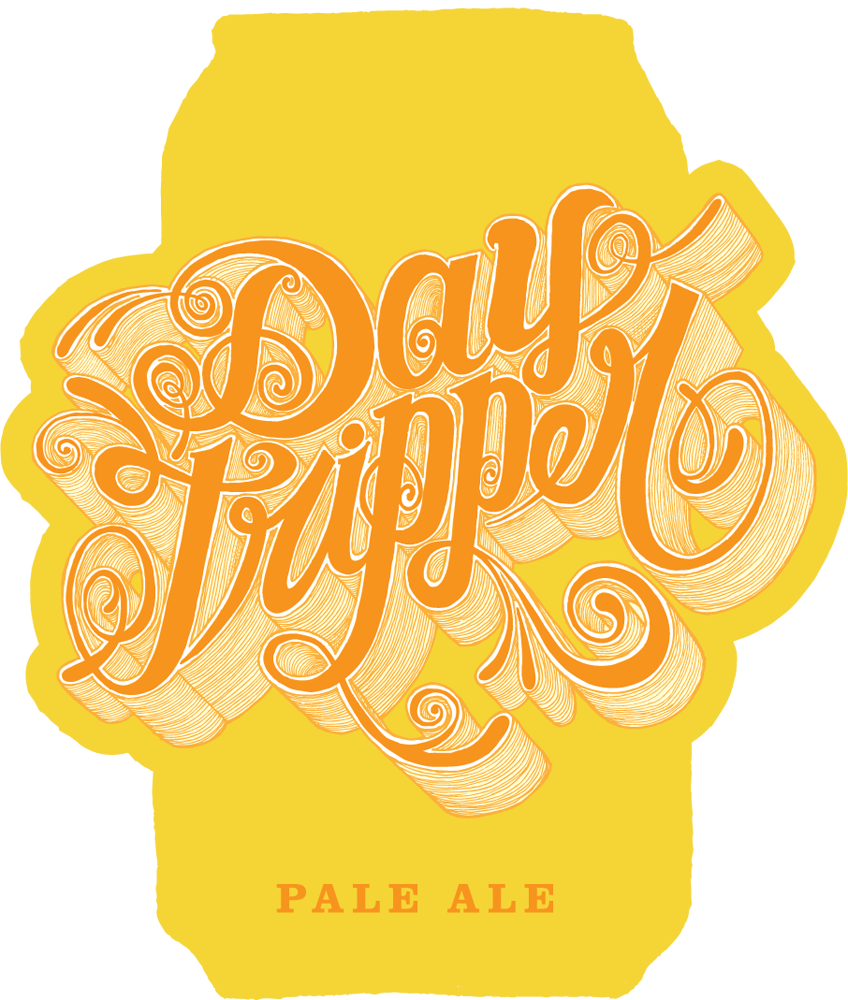 Day Tripper
Style: Pale Ale
Description: Regionally grown American pale malt is blended with rich European malts to produce a lighter bodied beer, bright in color, with a taught white head that keeps track of time as you sip. Then there are the hops – four pounds per barrel to be exact. Willamettes, Cascades, CTZ and Summits give this brew a citrus punch and spicy character that greets you in the nose and embraces your mouth with a clean, crisp bitterness. (ABV 5.4%) 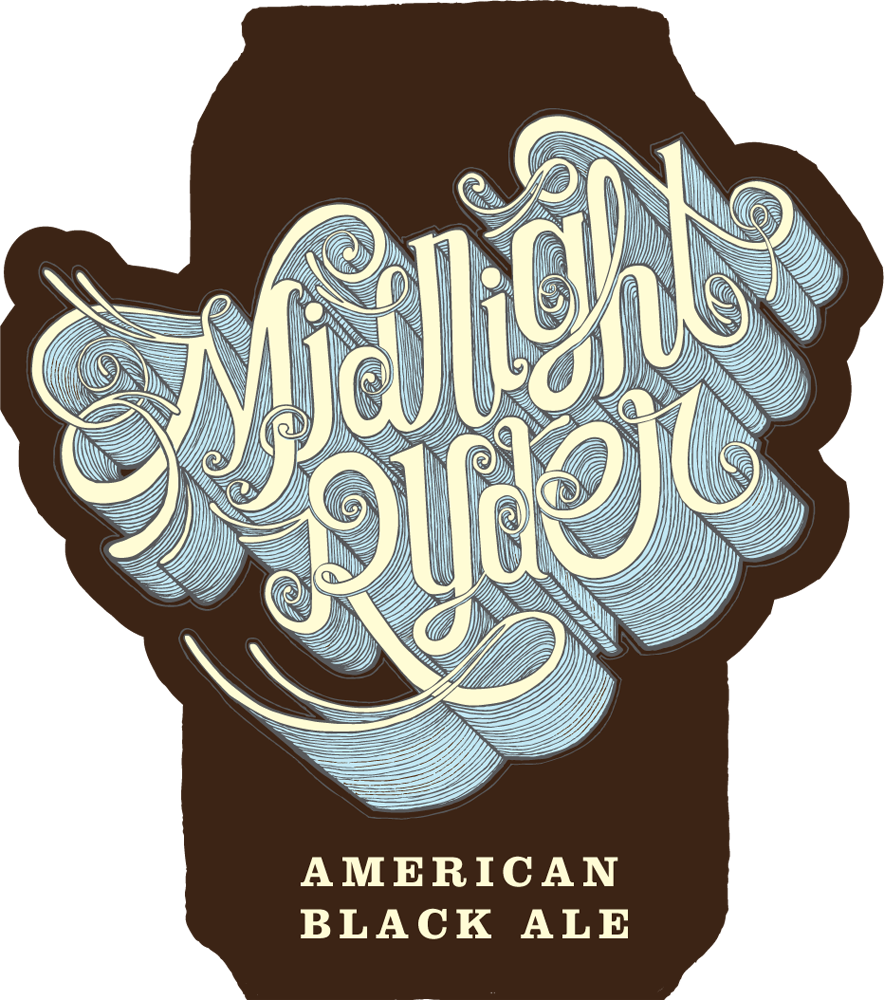 Midnight Ryder
Style: American Black Ale
Description: Midnight Ryder – a hat tip to Bischoff’s son, Elliott Ryder – is cloaked in mystery and full of surprises. A style of disputed origins and merit, American Black Ale puts a distinctly American twist on the India Pale Ale with five varieties of malt that give this dark beer a medium body and a complex array of flavors including caramel, chocolate and a smidgen of roast. Sealing the deal are six varieties of American-grownhops added throughout the 90-minute boil. This beer offers a resinous and piney character with just enough citrus to bring balance at the finish line. (ABV 6.6%)

Bischoff said he knows that people want more than two beers, so he’ll be adding more styles, seasonal brews and one-offs to Indeed’s lineup as the brewery grows. And as he brews, Indeed’s co-founders – Tom Whisenand, Nathan Berndt and Rachel Anderson – are working with local artist and illustrator Chuck U to develop can designs that will be released ahead of Indeed’s launch date later this summer.

Indeed Brewing Company will open in a refurbished Northeast Minneapolis warehouse this spring and be pouring beer by summer 2012. The brewery, at 711 15th Ave. NE in Minneapolis, will have an initial capacity of 3,800 barrels a year and a canning line that can produce 36 cans a minute.

As an invested member of the community, the company will also donate at least one percent of its annual sales to local and national non-profit organizations as part of One Percent for the Planet, a movement that encourages corporate philanthropy for the preservation and restoration of the natural environment.

For more and information and downloads: