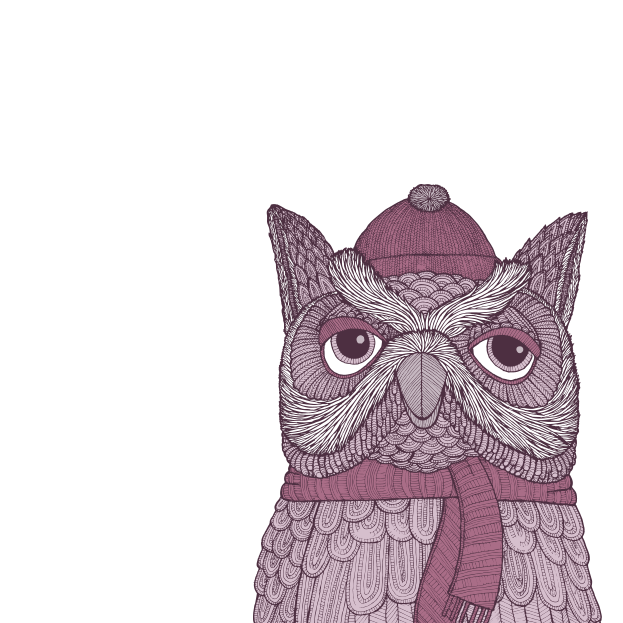 Now in tallboys, Mexican Honey's big year gets even bigger!

It’s been a big year for Mexican Honey! Huge.

Since Mexican Honey was last available on draft and in 750 ml bottles, we road-tripped this Imperial Lager out to Denver for the Great American Beer Festival, and brought back a silver medal! Nothing like a little hardware to make a great beer taste that much more satisfying.

Then, we thought to ourselves, ‘Mexican Honey: that’s one remarkable lager with a mighty personality. It deserves some larger than life packaging to match.’ So we got to work designing a tallboy can for this year’s release of Mexican Honey, and starting tomorrow, Tuesday February 10, you can pick up four-packs of our Imperial Lager at liquor stores through March.

If you haven’t yet had a taste of this seasonal specialty, a little background on the beer: Mexican Honey is an Imperial Lager, similar to a classic lager but bigger and bolder, with a higher alcohol content than traditional lagers. You can expect a clean lager character, and bright mandarin citrus tamed by a subtle malt backbone. With strong aromatic notes of honeycomb and graham cracker, Mexican Honey is crisp, dry, and refreshing.

This beer pours crystal clear and golden yellow with a rocky white head. It’s delicious solo, but equally tasty with food: our Imperial Lager is a natural match for lighter fare like seafood, shellfish, and poultry, especially when prepared with a bit of citrus and a subtle sweetness. Try it alongside crab cakes with a squeeze of fresh lemon, fluffy lobster rolls, lime-spiked ceviche, or beer can chicken on the grill.

If we’ve whetted your appetite, join us for the official release party at Cocina Del Barrio in Edina on Tuesday, February 10, where they’ll be tapping Mexican Honey at 4pm along with Mexican Cousin, our Imperial Lager aged six months in Anejo tequila barrels! Barrio’s kitchen has whipped up some Latin-inspired food pairings for the beer, including beer-battered chicken tacos with tequila-orange pico de gallo, and braised pork belly with pinto beans and agave vinaigrette.

Following the official release, we’ll be pouring Mexican Honey and Mexican Honey in the taproom on Wednesday February 11, and we’ll be out and about on the town with plenty of liquor store tastings, tap takeovers, and other fun events to celebrate the triumphant return of our award-winning cerveza. Get it while you can, and see what all the buzz is about!