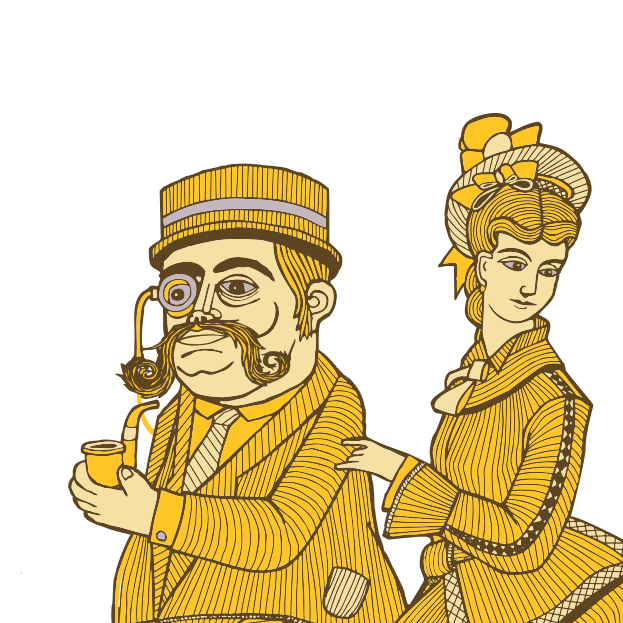 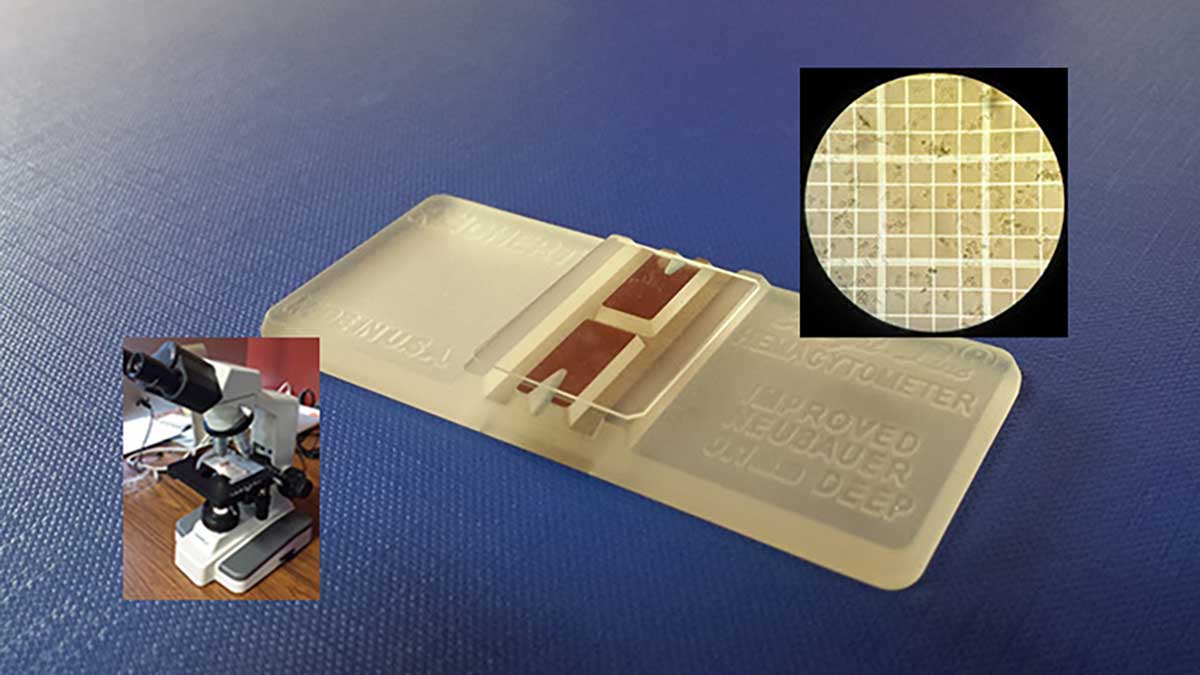 The next time you take a sip of that beautiful beer in your hand, don't take it for granted! Stop and thank the hard-working yeast responsible for the magic in that glass. Behind all those bubbles and booze are trillions of yeast cells carefully cultivated and coddled by our brewers to turn wort into beer. It's not rocket science, technically, but there's actually a lot of science involved, so we asked our Quality Manager Daniel Howell to drop some knowledge on us about yeast.

What is yeast?
Technically speaking, yeast are unicellular fungi. When talking about brewers yeast, there are two important species: Saccharomyces cerevisiae (ale yeast) and Saccharomyces pastorianus (lager yeast) with each species having countless strains. While there is a lot of variation among different strains, the vast majority of the beer in the world is made by 2 of these two species.

What does yeast do for us? For the beer?
Well, the real question should be "what do we do for the yeast?" In the brewhouse, almost all the steps in brewing are performed with one thing in mind: keep the yeast happy. In return for making them happy, the yeast transform the wort (sugar, bitter malty water) into a tasty, fizzy, alcoholic beverage.

So, what makes the yeast happy? How do you know they are happy? 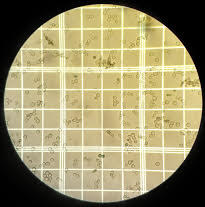 In general, yeast want two things: to eat and to reproduce. Yeast's food of choice is sugar, which we oblige by providing them with malt-derived carbohydrates in the wort. To reproduce (which is referred to as budding), the yeast need energy (from the sugar) and oxygen to help build new cellular material. To determine if the yeast are happy, we can take a small sample of the yeast and look at them under the microscope. In the picture here, you can see a few cells that are darker blue in color. These cells are what we refer to as "non-vaible." When we are using yeast to make beer, we want as few non-viable cells as possible.

How much yeast does it take to make beer?

A hemocytometer, used for counting yeast.

A lot. For example, in Day Tripper, we aim to start fermentation with 9 million yeast cells per milliliter of beer. That means in our standard 60 barrel (1,860 gallon) fermenter we use 63 trillion yeast cells. This number depends on the beer and is typically double in lagers (you need more yeast for the cold fermentation). To count the amount of yeast in a given sample, we use a special device called a hemocytometer which allows us to place a precise amount of liquid in a grid and look at it under the microscope. By counting the amount of yeast in the grid, we can determine the number of yeast per milliliter of sample.

Where do you get all that yeast?
We purchase our house ale and lager yeast from a supply company (Wyeast Laboratories). Luckily, in the process of making beer, the yeast also reproducing making more yeast. In most beers, the amount of yeast will increase 3 to 5 fold. So, that means from 1 batch of Day Tripper, for example, we will have enough yeast for 3-5 subsequent beers.

How do you get the yeast from one beer to the next?
At Indeed we use fermenters that have a cone-shaped bottom. When the yeast is done fermenting, it clumps together (flocculates) and settles out. The sloped sides of the tank concentrate the yeast to the bottom. When we are ready to use the yeast, a brewer connects a special modified keg to the bottom of the tank and collects a certain amount of yeast. By taking a sample of the yeast and counting it in the lab, we know exactly how many pounds of yeast need to be added to the next batch.

How many times do you re-use the yeast? And what do you do with it when you are done?

We re-use our yeast in about 10 fermentations before we bring in a new supply. Overuse can result in changes in the flavor profile of the beer and may result in poor or slow fermentation. Most of our yeast is removed using our centrifuge separator.

So what have we learned today? If the fungi are happy, everybody's happy. Thanks for the lesson on the power of yeast, Daniel!