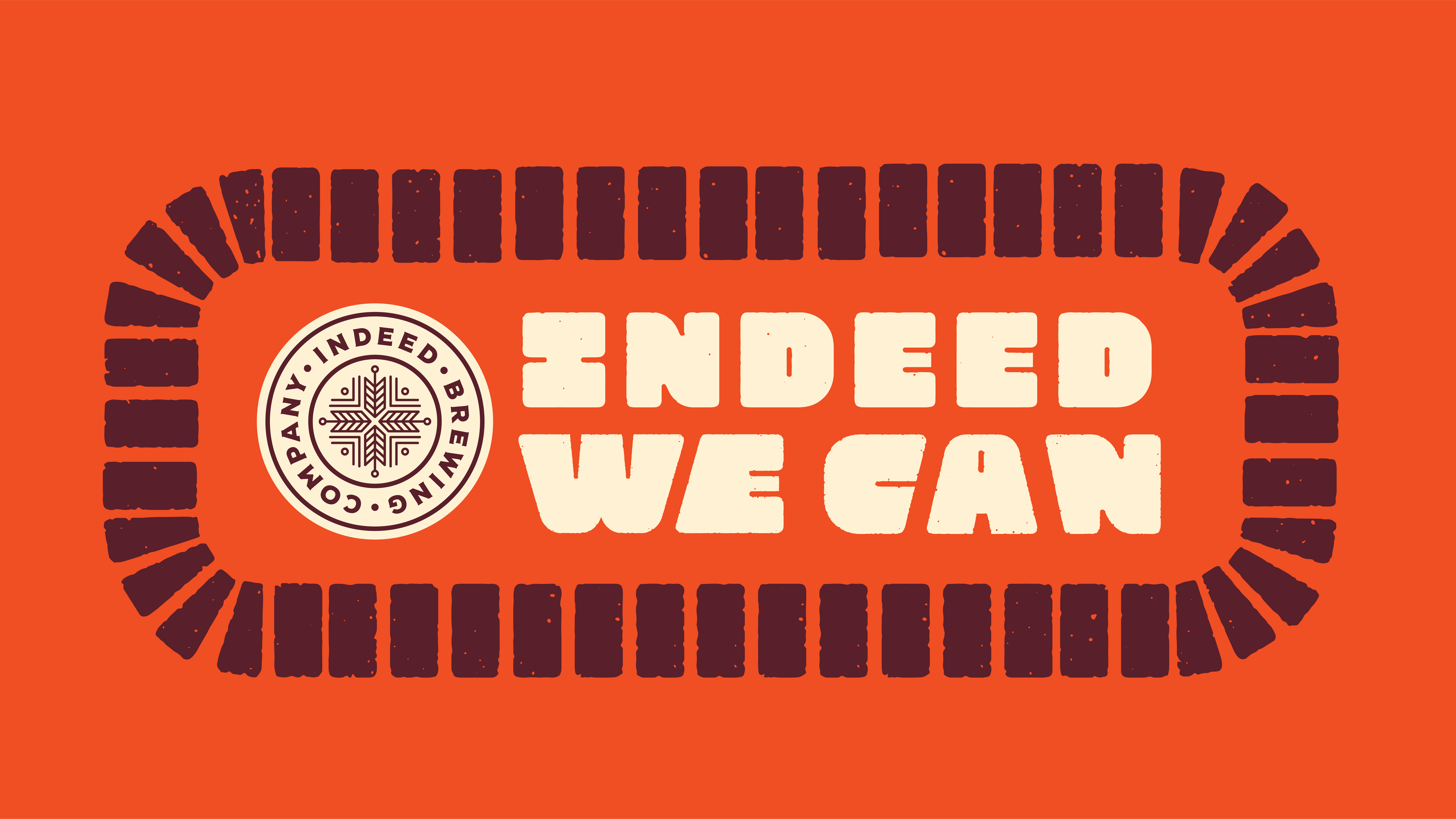 Indeed We Can Supply Drive

We are collecting items for people in Northeast and Northside.

Indeed is facilitating a supply drive for the weekend of June 5-7 to help collect items for people and organizations in the Northeast and Northside communities. We will be updating with items that are current needed. 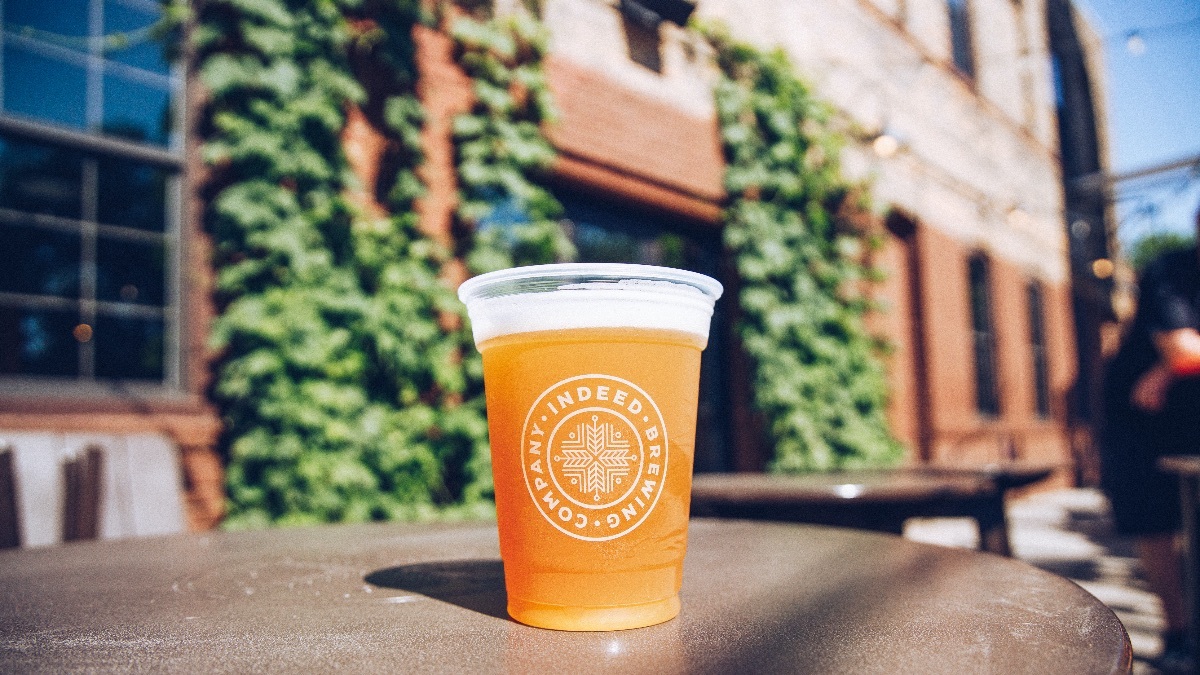 Reservations are now being taken.

Our patio is open as of Friday, June 5 and our taproom is open as of June 12. We’re happy to provide a space to gather over a beer again; now feels like a good time to welcome back old friends, and extend an invite to new ones. Find out what you'll need before you showing up. 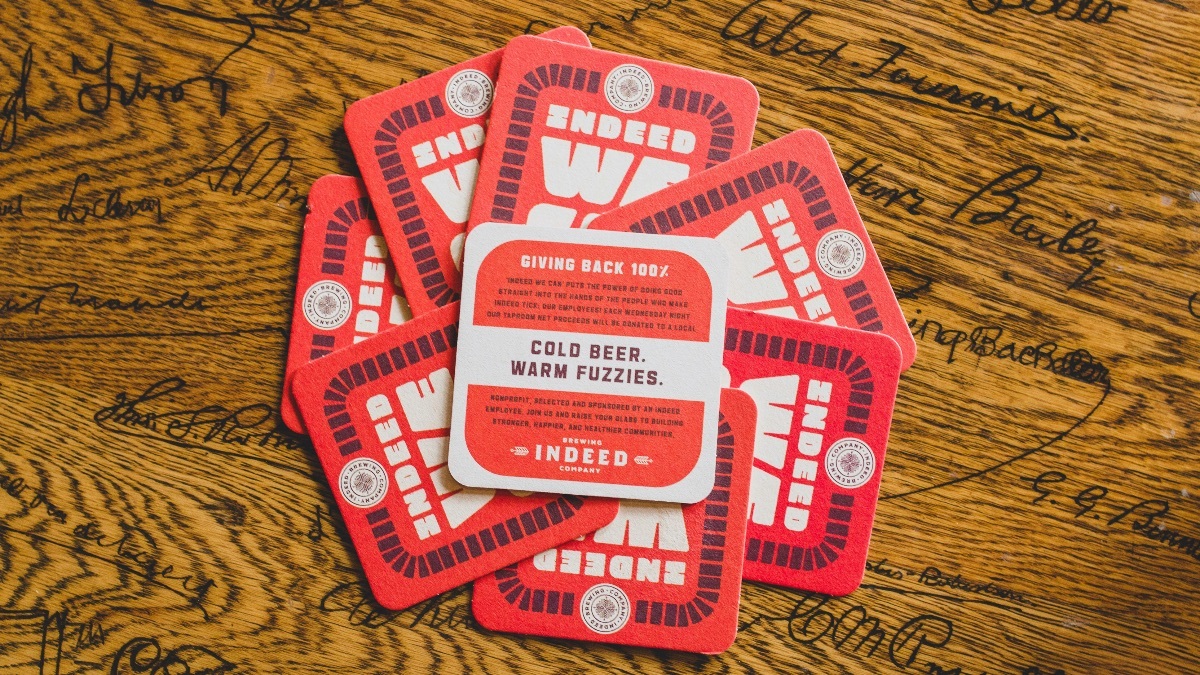 Indeed We Can is back on Wednesdays

We are in the business of beer, but make no mistake: Community engagement is at the core of what we do at Indeed Brewing Company. When we closed our Minneapolis and Milwaukee taprooms on March 16, the craft-beer drinking community showed up for us when we were uncertain about the future of our business. Now that we’ve found some stability in this current situation, it’s time for us to show up for people in need.

On Wednesday, May 20, we are reinstating Indeed We Can. Through August, 100% of the net proceeds on Wednesdays will go to a Covid-19 General Relief Fund, which will be distributed to organizations in the Twin Cities and Milwaukee areas that are supporting people who are disproportionately affected by the coronavirus pandemic. 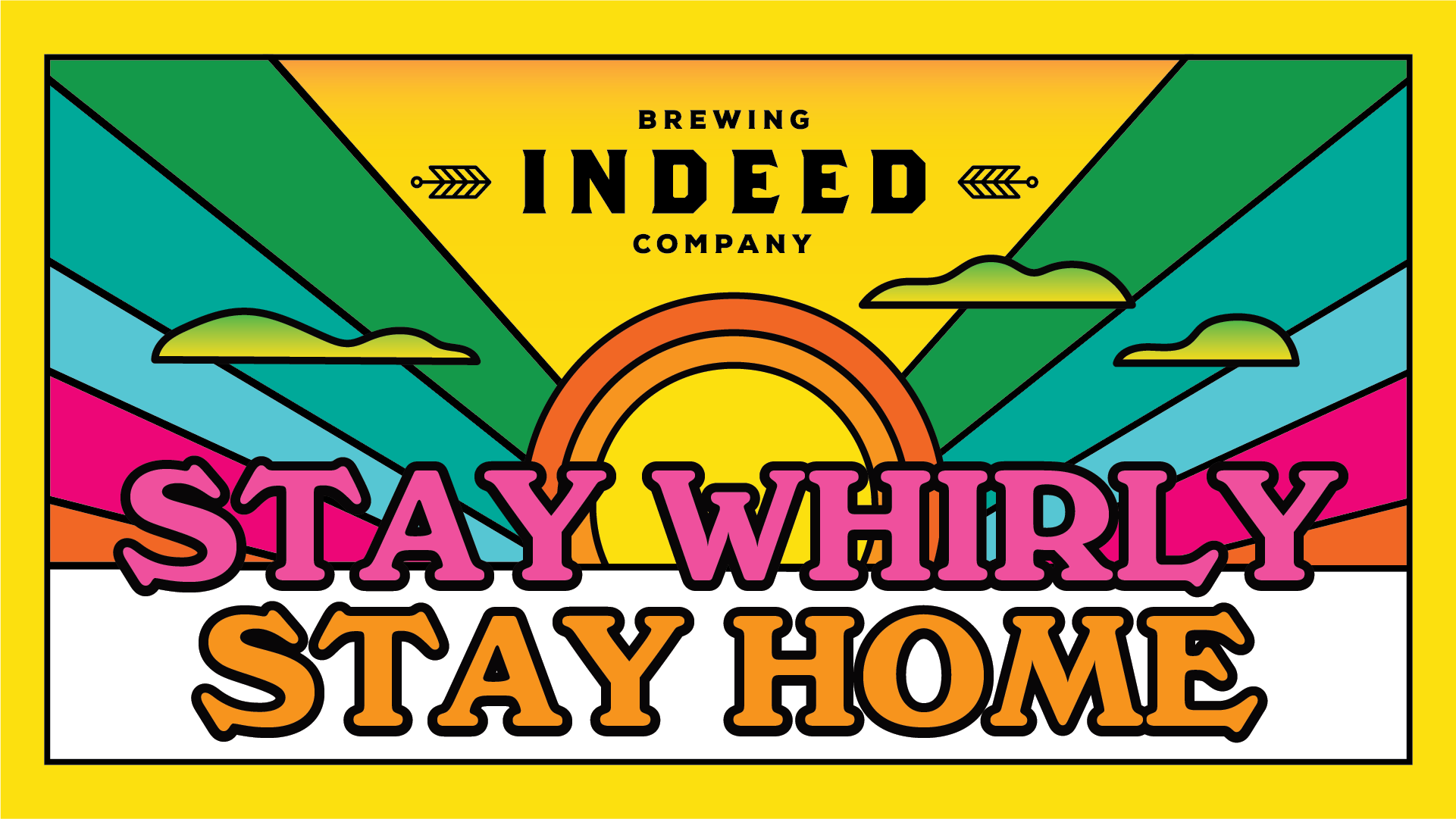 Here's how to commemorate Whirlygig 2020.

We're sticking a big, fat asterisk after Whirlygig 2020. The weekend-that-would've-been still deserves commemoration, and our Stay Whirly, Stay Home pack equips you with beer, goodies, and the ability to say you participated in a cancelled event. 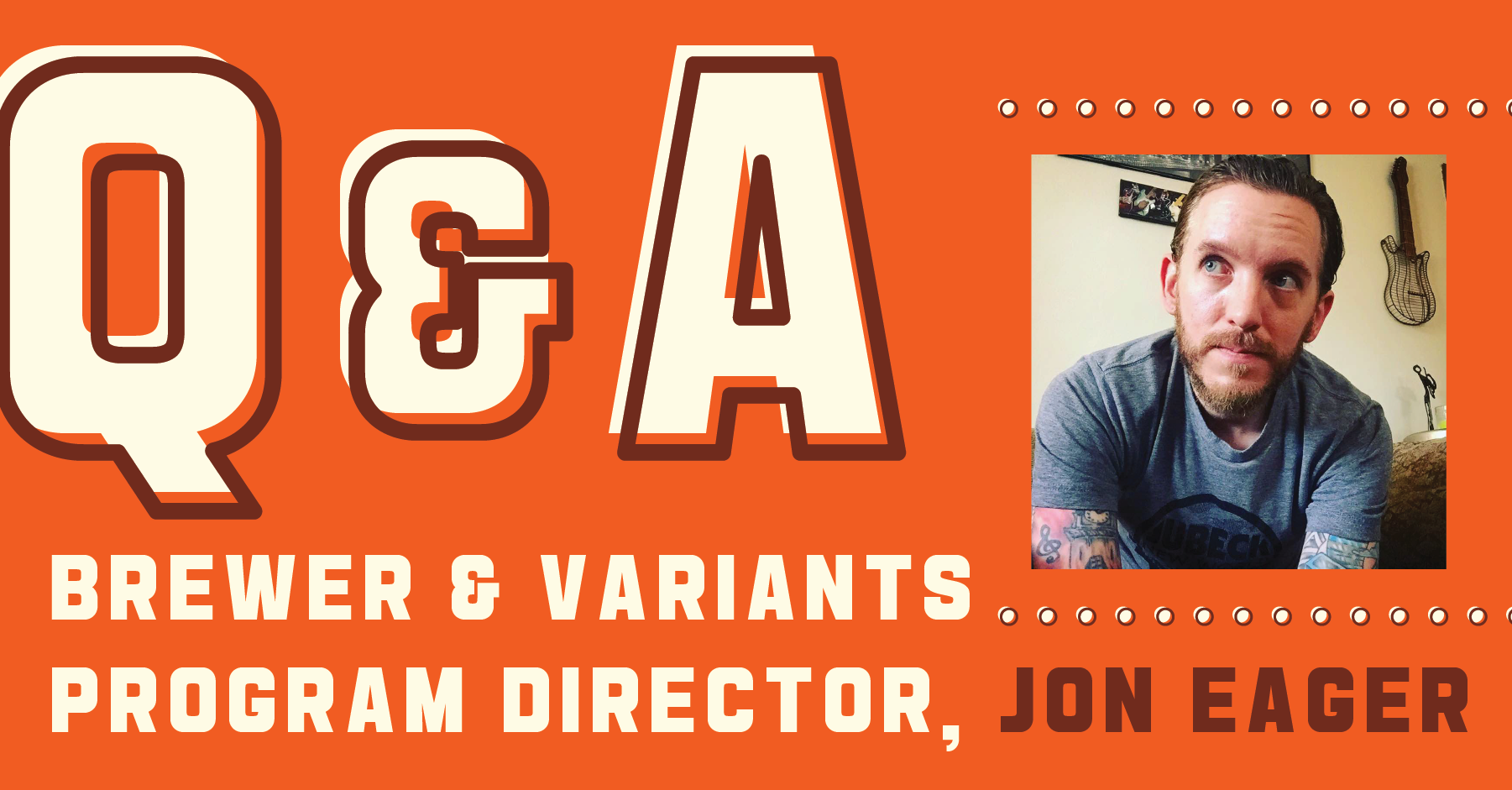 All About Indeed's Variants Program

Jon Eager answers all our burning questions about beer infusions.

How did you get into brewing?

My older brother, Chris, introduced me to homebrewing sometime around 2008. We did our first brew session in his kitchen in South Minneapolis (a Summit EPA clone I believe, while drinking many, many Summit EPAs) and I fell in love with the process right then and there. Brewing didn’t end up sticking with my brother, so a year or so later he gave me all his homebrewing gear and I hit the ground running. I had worked as an Assistant Chef throughout most of high school and college and I enjoyed the translations between brewing and cooking, something that would ultimately lead me towards a deep exploration into infusing finished beer with all kinds of ingredients here at Indeed.

I knew I wanted to pursue brewing as a career, but I didn’t have any money to attend Siebel Institute for a formal education. So, I decided to give up my social life for at least a year to study every brewing book I could get my hands on whenever I wasn’t at my soul-destroying day job. In 2013 I took the plunge and got a job at Northern Brewer in St Paul, which exposed me to all kinds of brewing professionals, textbooks, ingredients, and, of course, tons of homebrew and craft beer. It was simply a matter of luck when a year later the owners of a then soon-to-open brewery called “HammerHeart” waltzed into the shop one day asking if we knew of anyone interested in a part time assistant brewer job. My coworkers all pointed to me. I spent two years at HammerHeart learning how to brew on a larger scale, and was promoted to Brewer shortly after I started.