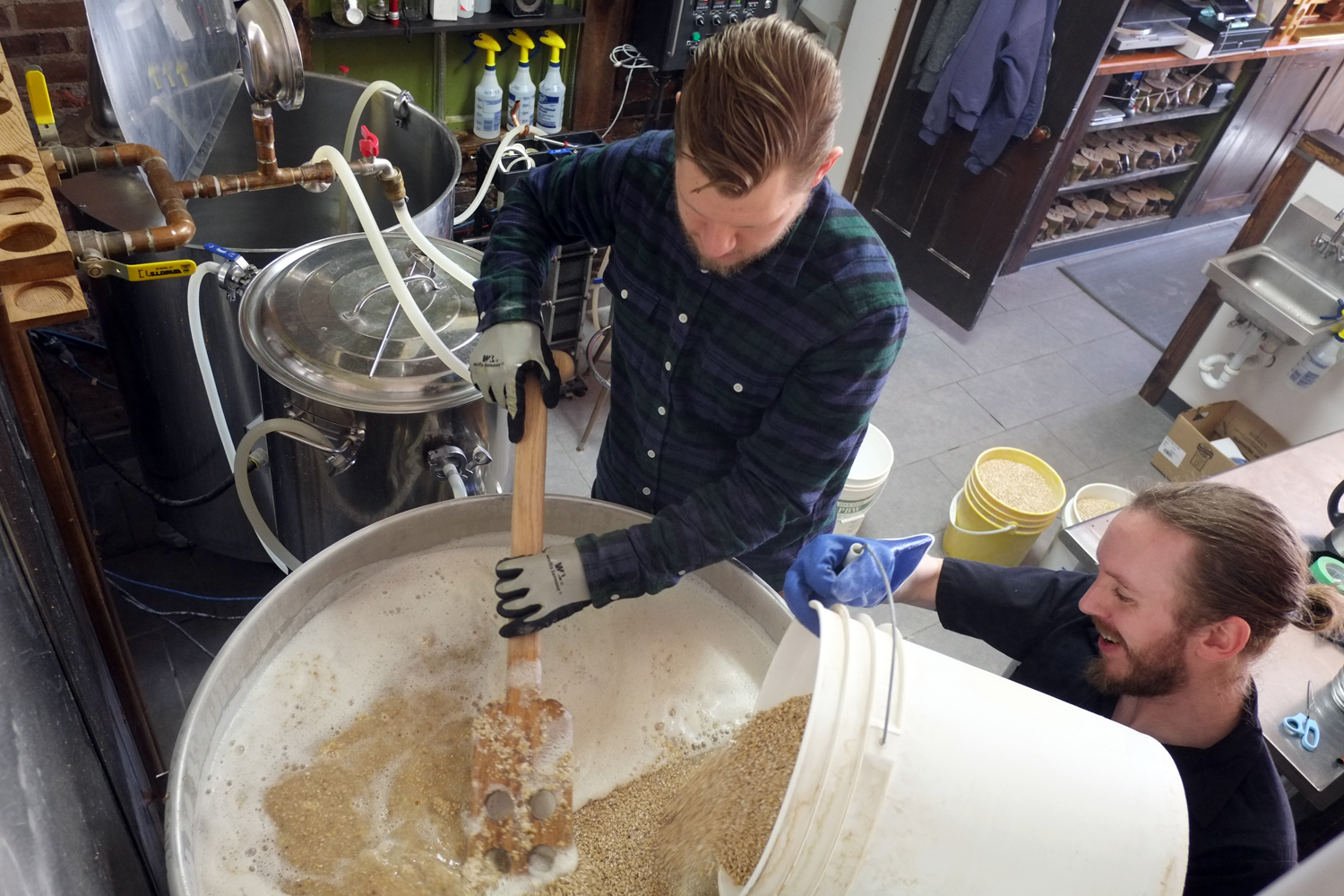 They say that birds of a feather flock together, and now they make beer together too. We've hatched a new series of collaborations with friends from near and far - so take a gander.

“Collaborations help fuel the sense of community that lies at the heart of the craft brewing industry,” explains our Co-Founder and Director of Operations Tom Whisenand. “When we consider a collaboration, we’re all about furthering friendships with people that have similar values, and that we believe represent the best in brewing, whether big or small, well-known or just starting out.” Head Brewer Josh Bischoff agrees, saying the short answer to “Why collaborate?” is for the fun. “We like to work with our friends in the industry,” says Bischoff, “taking the different feel of each brewery and putting a little bit of both in the brew, to create something unique and exciting.”

You can check out the first release from Flock Together, a Belgian-style Dubbel made with Hoops Brewing of Duluth, at the Minnesota Craft Brewers Guild's Winterfest 2017 this weekend. The Hoops brothers have always had a strong influence in our Head Brewer Josh's brewing career, and with the announcement of Hoops Brewing opening this year, Josh thought a collaboration seemed like a fun way to work with an early mentor. Together they decided to twist styles like they do in Belgium - throwing in oddball ingredients like fennel, star anise and agave syrup to make a fun, yet character-loaded, complex ale. 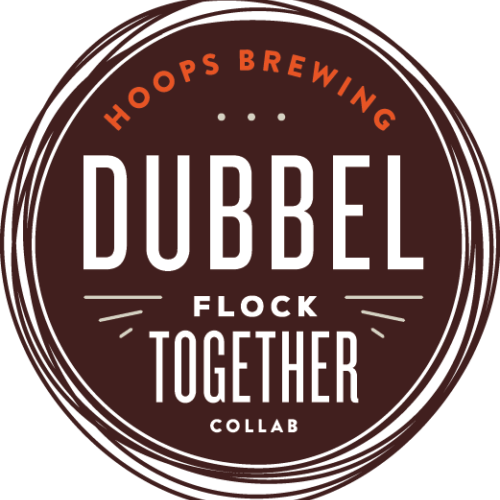