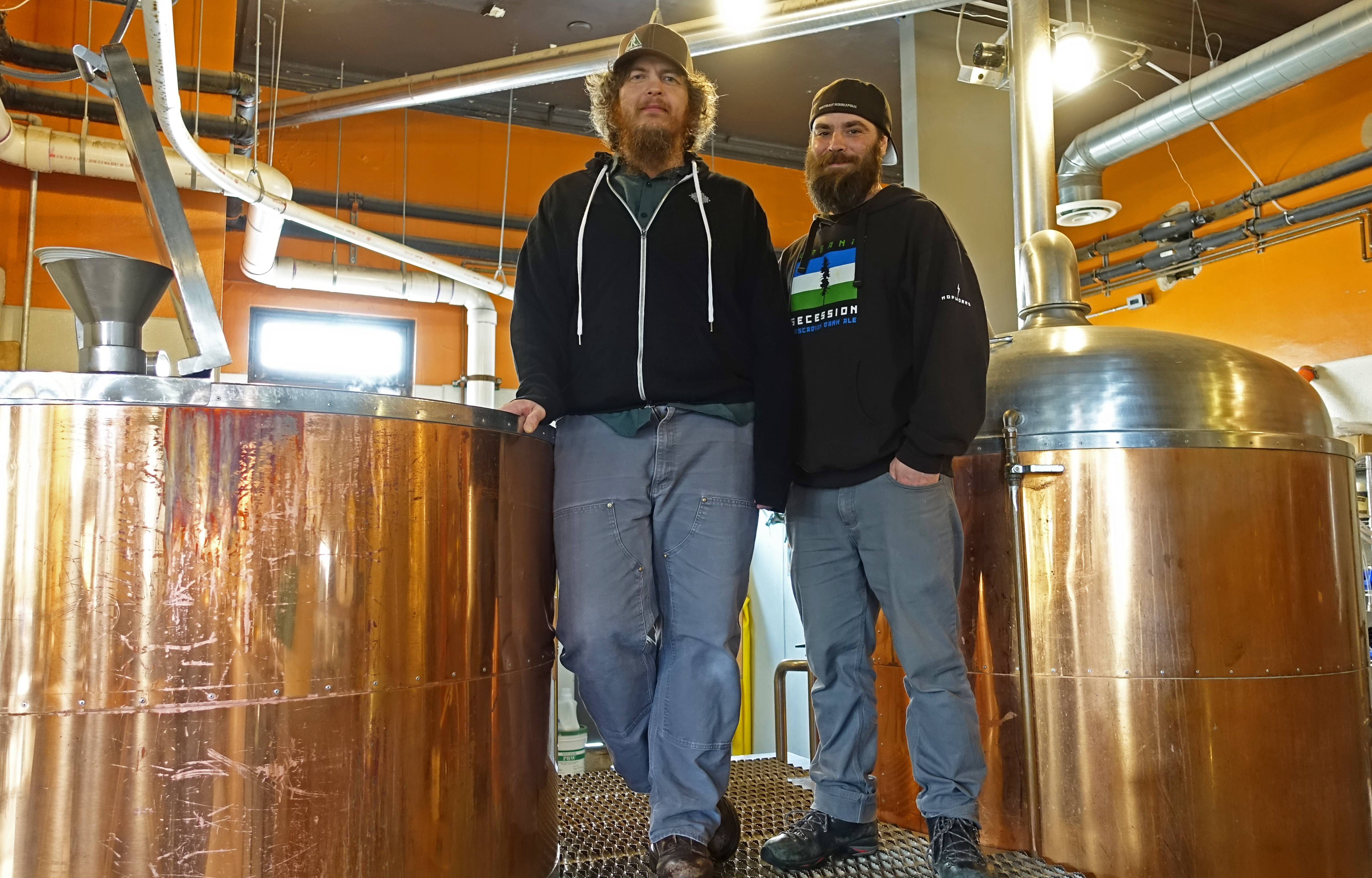 We can’t promise fine china or finger sandwiches, but Whirlygig 2017 will bring you tea - in a pint glass. Indeed Brewing and Dangerous Man Brewing will release their collaboration beer at the event during Art-A-Whirl® weekend, May 19, 20 and 21. The beer, an Amber Ale with Tea, is the second offering from Indeed’s Flock Together collaboration series.

Beer BFFs Indeed and Dangerous Man began a long-awaited first collaboration last year during Red Stag’s In Cahoots! Block Party. “We got together at Dangerous Man to kick ideas around and decided that whatever we came up with, we were going to incorporate tea into the beer somehow,” says Indeed Head Brewer Josh Bischoff. After considering a few styles, Bischoff and Dangerous Man Head Brewer Rob Miller chose to create an Imperial White IPA brewed with Orange Ginger Tea from Tea Source.

Their first tea brew made them thirsty for more, sparking the Flock Together collaboration. “We had so much fun using tea in our In Cahoots! collaboration brew, that we wanted to do another tea beer and take it a step further,” explains Bischoff. Miller and Bischoff met with staff at Tea Source in Roseville, Minnesota and each created a unique tea blend for their respective breweries. Indeed’s tea blend is made with black tea, apple pieces, cocoa peel and vanilla, while Dangerous Man’s tea blend is made with rooibos, apple pieces, orange peel, cocoa bits, cinnamon and cloves. The two brewers chose a rich Amber Ale as a harmonious backdrop to highlight both blends. Each batch of beer is made with 20 pounds of tea - quite a cuppa.

Indeed’s version of the Dangerous Man collaboration, Flock Together: Amber Ale with Tea will be released at Indeed Brewing during Whirlygig 2017 on May 19, before becoming available in bars and restaurants. The beer is expected to have rich caramel and raisin notes with flavors of vanilla and chocolate. For those looking for an actual cup of tea, the Indeed Tea Source blend will be available for sale in limited quantities in our gear shop. Be sure and stop into Dangerous Man’s Northeast taproom to try their iteration of Amber Ale with Tea, also releasing on May 19. 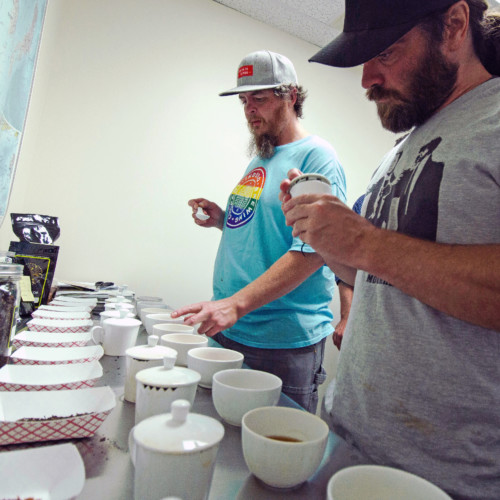 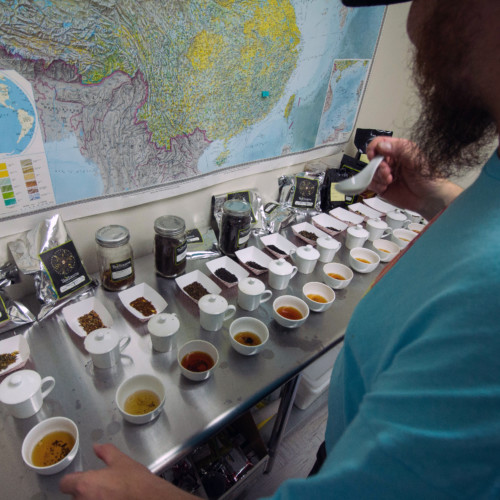 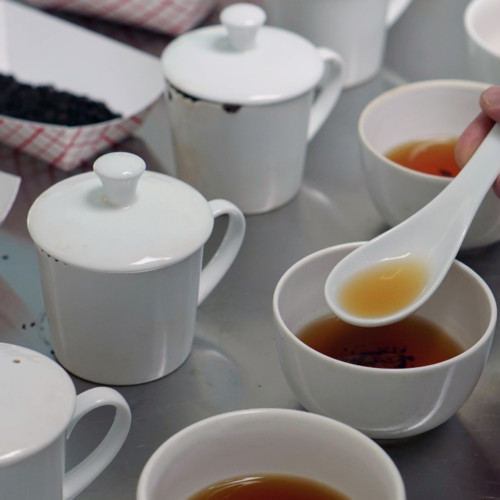 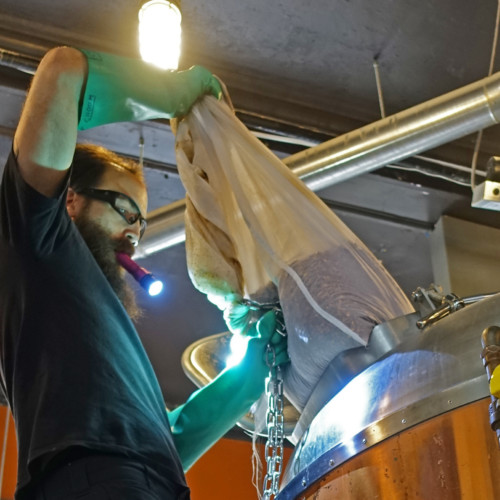 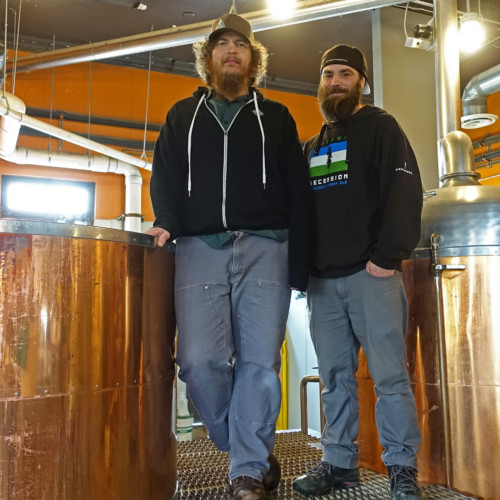 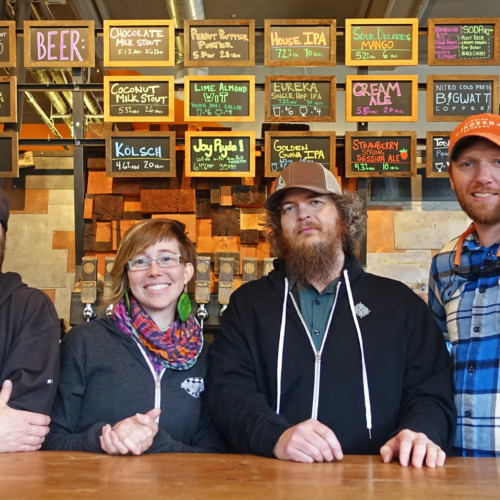