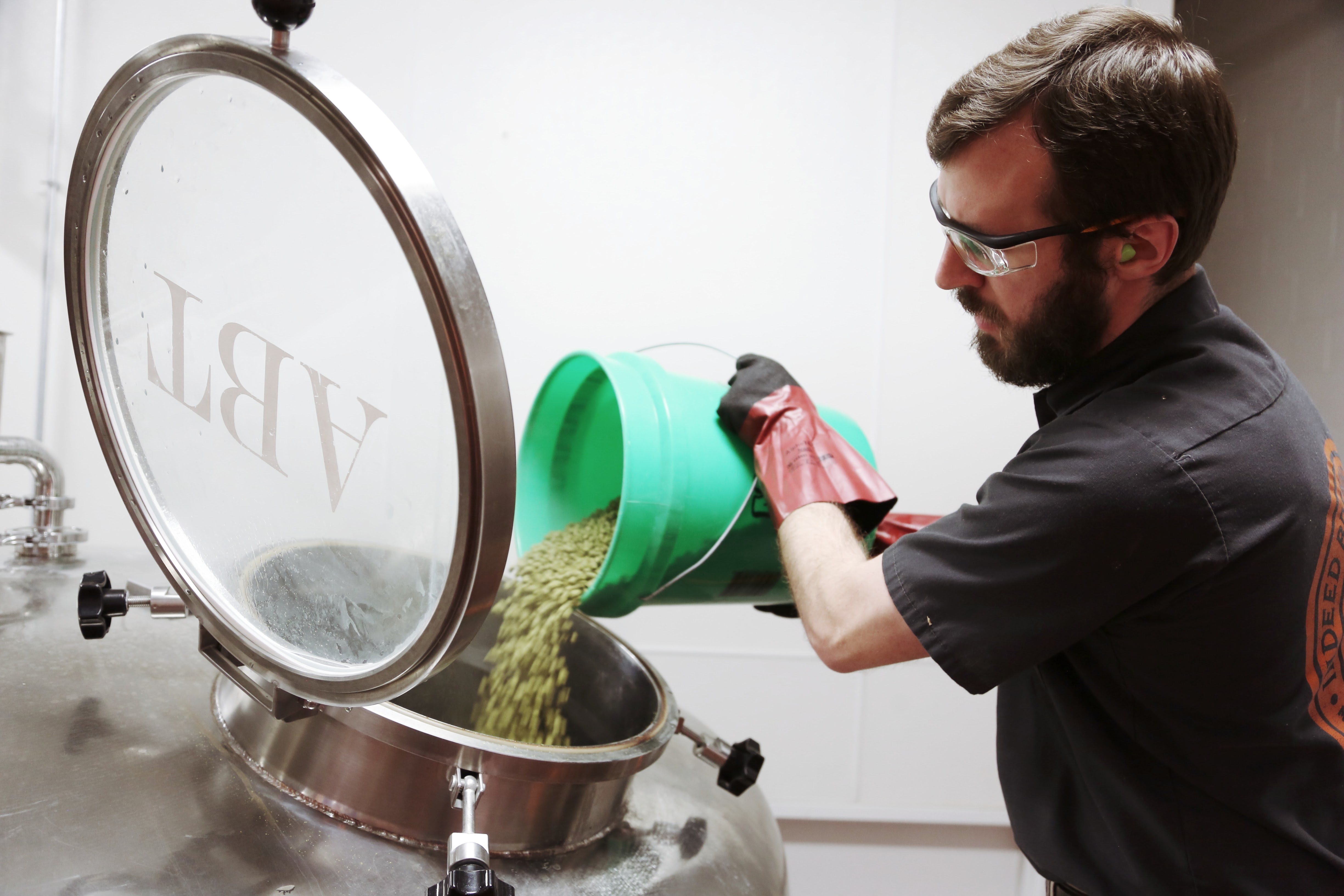 Indeed Brewing’s existence is rooted in countless days spent homebrewing in a garage and making runs to Northern Brewer for ingredients and supplies. We launched our brewery in 2012 with two distinct beers born from many batches of homebrew: Day Tripper Pale Ale and Midnight Ryder Black IPA. This year, we were excited and honored to have these two beers adapted as homebrew Pro-Series kits by Northern Brewer Homebrew Supply.

With the recent purchase of Northern Brewer by Anheuser-Busch InBev, our brewery is making the tough decision to pull our home brew kits from stores. Time and time again, Anheuser-Busch InBev has demonstrated through their calculated acquisitions that their intention is to erode the very principles that the craft beer industry is built upon. Since acquiring well known craft breweries like Goose Island, Elysian, Devil’s Backbone, and 10-Barrel, Anheuser-Busch InBev is now set to provide consumers with the illusion of choice as they expand these brands nationwide, flexing their distribution muscle and consistently pushing small independent breweries out of the market with their pricing strategies. We believe that if they succeed, access to market for small, local, independent breweries will be curtailed and craft beer consumers will suffer as a result.

The employees of Northern Brewer have always been an overwhelmingly positive force in the home and commercial brewing scenes. A number of Indeed employees got their start in the brewing industry at Northern Brewer and we continue to foster positive relationships with many current employees at the company. While we completely support Northern Brewer and its employees, we can’t throw our support behind its new ownership, and that company’s strategy of attempting to control the craft beer market.

While the Pro-Series kits will no longer be available to purchase from Northern Brewer, we’re happy to announce that the full recipes for Day Tripper and Midnight Ryder will now be made available to the public on our website’s new recipe page. We encourage all you ambitious homebrewers to check them out and go forth in pursuit of better homebrewed beer with the help of your local homebrew supply company. In the spirit of fostering new talent and creativity in the craft brewing community, we’ll be periodically releasing other Indeed beer recipes for you to test out and enjoy at home. Let’s all raise a glass to keeping craft beer honest, accessible and fun!