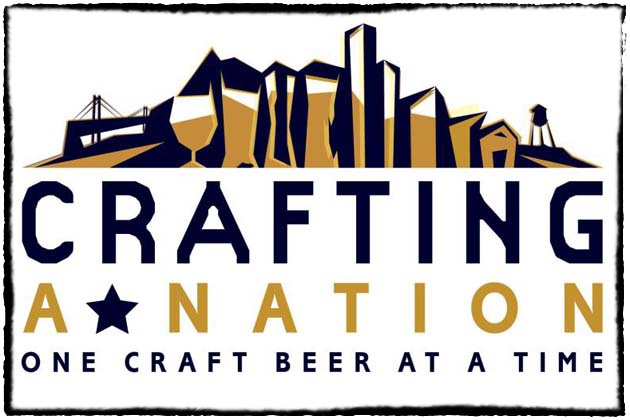 If by chance  you've been living off Earth like Bob McKenzie in Strange Brew (1983), and searching for beer after a nuclear holocaust; Minnesota, along with many other states, is in the midst of a craft beer boom. This means more great beer is on the way, but just as important, and sometimes overlooked, is that breweries and brewpubs are creating jobs and tax revenue,  and all by very passionate people with no sign of letting up.

Just in the last year, countless breweries and brew pubs  have opened all over the Twin Cities and out state Minnesota, including: Northbound Smokehouse Brewpub, Badger Hill Brewing, Lucid Brewing, Steel Toe Brewing, Excelsior Brewing, and Pour Decisions Brewing; and future places like 612Brew, Northgate, Dangerous Man Brewing to name several, plus many more.  According to the Minnesota Craft Brewer's Guild there  are approximately 35 breweries and brew pubs in Minnesota, many more on the way. About one year ago, Minneapolis Mayor R.T. Rybak wrote on his blog, "The business of Minneapolis is...BEER." Turns out he was spot on given many of the aforementioned breweries are, or will, be in Minneapolis. The others are all located within the Twin Cities.  According to Mayor Rybak's 2013 Budget Address to the City Council in August, more than 100 jobs have been created related to the brewing industry in Minneapolis.

Shortly after we opened our taproom about eight weeks ago, we had the privilege to be visited by a very cool group of craft beer lovers that were producing a documentary about...surprise, local CRAFT BEER. "Crafting A Nation," tells the story of passionate and dedicated people in the brewing industry. Crafting A Nation recently released a trailer of their documentary to open in 2013 (we hope to premiere at our brewery, outside on the patio maybe).

More info from Crafting A Nation:

Despite the economic downturn currently in America, a new exciting industry is on the rise.  The American Craft Brewers are truly rebuilding the economy from the ground up. They are creating great beer while also creating jobs, tax revenue, and a drive that cannot be stopped for creating a better tomorrow.

This documentary follows several of the key players in the industry as well as many breweries that are only known within their communities. The characters that we follow in this film all display a common thread of creating a product that stands for something while maintaining true to their local roots.

This principal photography was shot nationwide. We have selected different states that represent different sections of the United States: Oregon, California, Colorado, Texas, Missouri, Minnesota and North Carolina. Each state was selected for a particular purpose. We could not go to all 50 states.

Crafting A Nation features breweries, small businesses, and individuals that are growing because of the rise in the American craft beer movement. The characters that have been selected for this film are all picked for their passion, and dedication. Our characters are striving to not only create unique and American-made but they are also committed to the improvement of the quality of life despite the odds faced by the economic downturn.