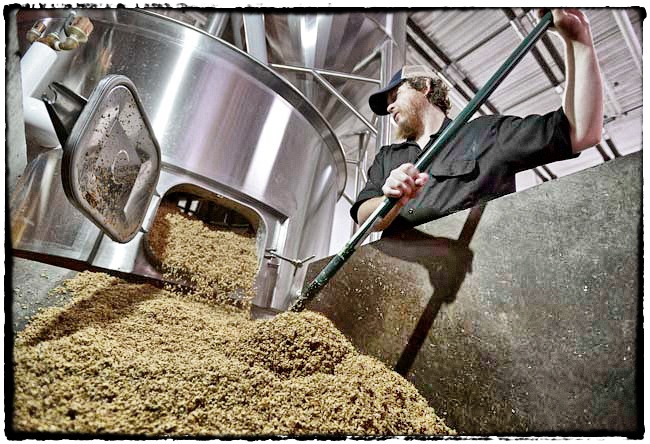 Guess what profession came up for Indeed Brewing Company's head brewer Josh Bischoff during a ninth grade job questionnaire...brewmaster. Learn a little more about Bischoff in a Q&A written by Jessica Fleming at the St. Paul Pioneer Press:

Indeed Brewing Co. opened its taproom and launched its company Friday, Aug. 10. We chatted with head brewer Josh Bischoff about his experience, the craft beer trend and his favorite beers. Cheers! 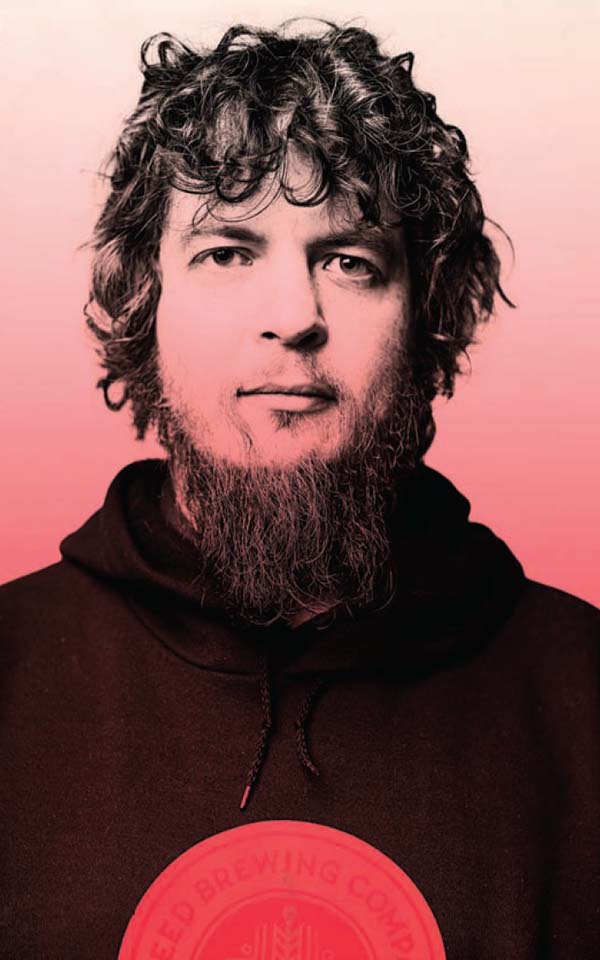 What did you want to be when you grew up? You know, I just kind of fell into brewing, and it worked for me. Oddly enough in ninth grade, when the schools give you a questionnaire to see what you should be, brewmaster came up.