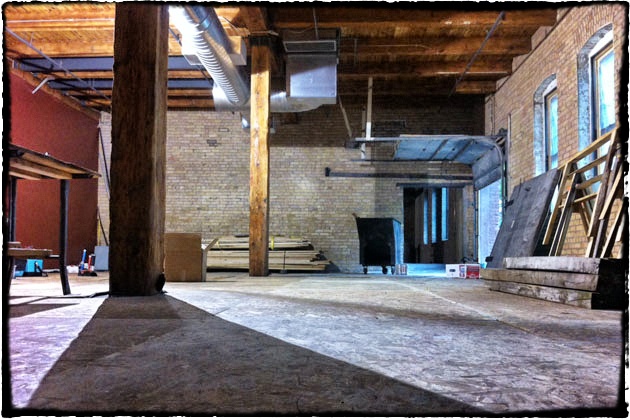 It's been one year since Gov. Mark Dayton signed into law the so-called "Surly Bill" that allows microbreweries to sell pints of beer on premises. Several taprooms have opened up around the Twin Cities metro, and Indeed Brewing Company will be on that list this upcoming summer.

For Indeed, the taproom law solidified our decision to locate our brewery in an urban setting like Northeast Minneapolis. The taproom will be a meeting point for neighbors, friends, and the rest of the community. Think of it as your living room away from home.

When our taproom opens in mid-July, there will be 1,500 square feet of indoor space with seating for 70 and an occupancy of 90. There will be a 30-foot bar, booth and table seating, a shuffleboard and an outdoor patio. 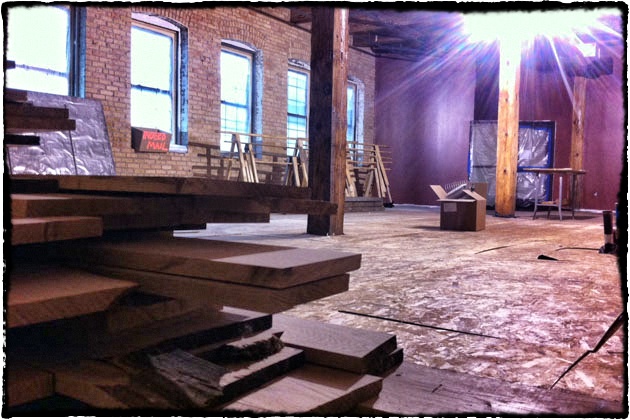