Now that the building lease has been signed for our brewery, we are finalizing our fit and site plans before we can apply for building permits. But that isn’t stopping us from getting the work done that does not require a building permit, like painting. 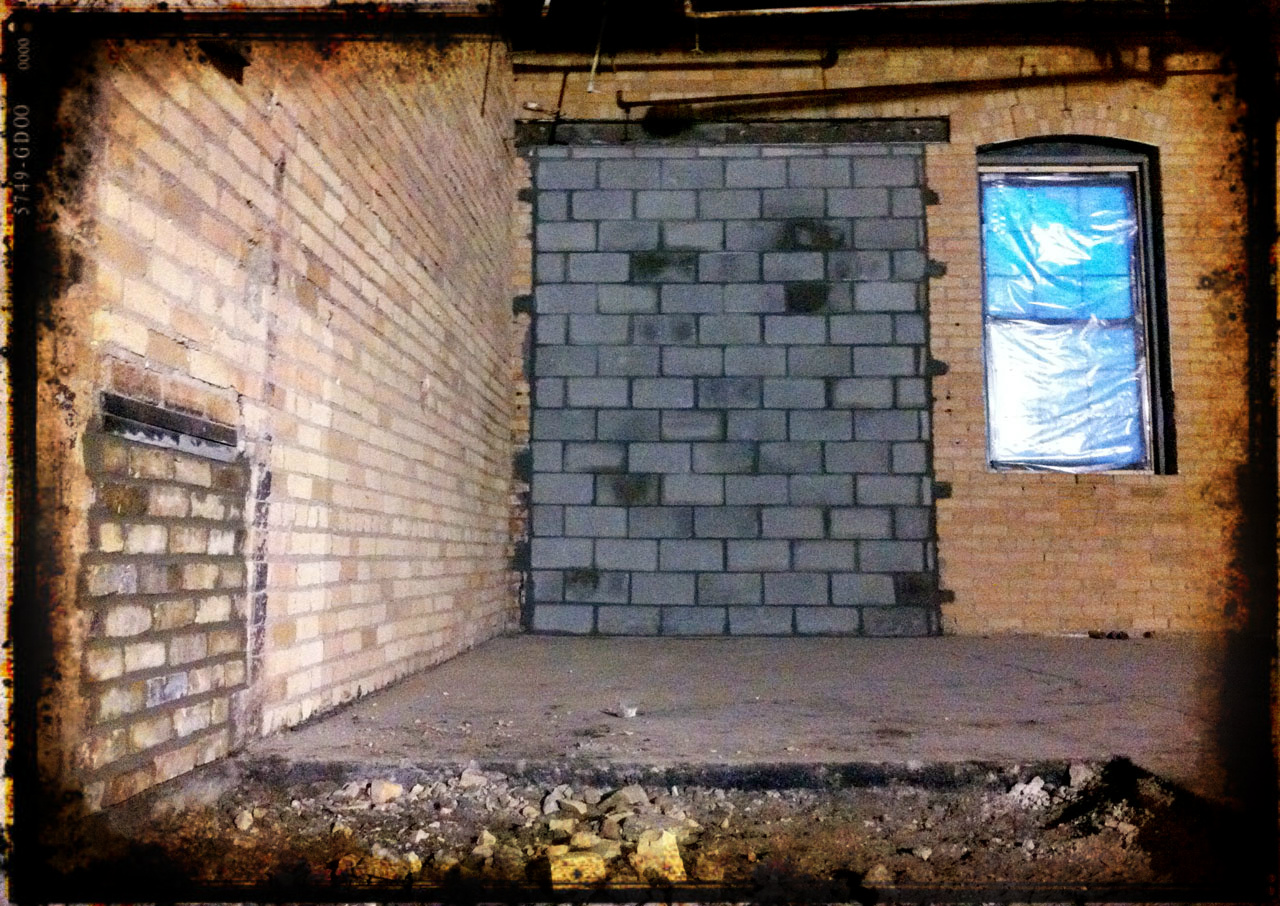 After receiving four estimates for painting the production and canning rooms, we chose the services by Quality Painting on the recommendation from the Logan Park Neighborhood Association.  David Scott and his crew are going like gangbusters after priming the entire production area in one day. Scott expects to have it painted by the end of Thursday, at the latest Friday morning. Just seeing the primed walls is a night and day difference in appearance.

We also chose to preserve the look of the historic-looking brick. It’s one of the many characteristics that drew us to the building. It would’ve been cheaper to use paint, but it’d be hard to cover up those freshly sandblasted walls!

Other things that drew us to building are the modern conveniences of a new building; like the brand new heating and air conditioning throughout our space and rest, brand new energy efficient double-hung windows, a security/camera surveillance system, and even the solar panel array that will be installed atop the roof in March (we won’t see much of that power in our brewery, only in the bathrooms, common hallways, and entrances).

Once the painting is done, we hope to start some concrete work. We will replace the slab under where the bright tanks will be located. There are some “hollow” sounding spots and replacing it seemed like the “smart guy move.” We’ll start trenching for drains after the electrical and mechanical rough-in are complete, so the open trenches don’t get in the way of any "cherry picker" lifts.

It’s great to finally see some progress in our build-out, but we have several more months construction before you’ll be able to drink the beer. Trust us, we’re moving as fast as we can to get this done!